Masjid Nabi
We took Saudi Arabian airlines and reached Madinah. Tabung Haji accommodates us at one of the Hotel Firdaus I guess which is only 100 meter from the Masjid Nabi. After we reached, I rushed to the Masjid Nabi to pray and to see the Raudhah. Near to the Prophet Muhammad Tomb.
I did more than 40 times prayer here during the trip (it is highly recommended to do at least 40 times (8 days x 5 prayers) here.

Raudhah
One of the known “heaven park” – taman syurga. I managed to pray and did my my prayer here many times.

Here in Mina, I was so grateful to meet somebody who can recite quran so beautifully, He is Dr Sheikh Saad Said Al-Ghamidi. I manage to shake hand/salam with him. Tabung Haji has invited him for a tazkirah about Hajj.

The Internation airport and port nearby Mekah.

One of the peaceful place on earth. I promise to myself that I have to get at least once in 5 years and do another round of Hajj just like parents. They did five hajj already. At least for my umrah, i’ll be there again and again.

Madinah
Stay at Hotel Firdaus, Makkah and i did bought The prophet dates “ajwa” from here. 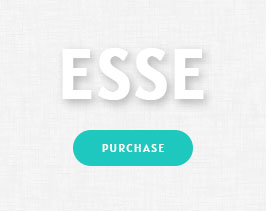